At BLK Celebration 2018, one of your hosts will be 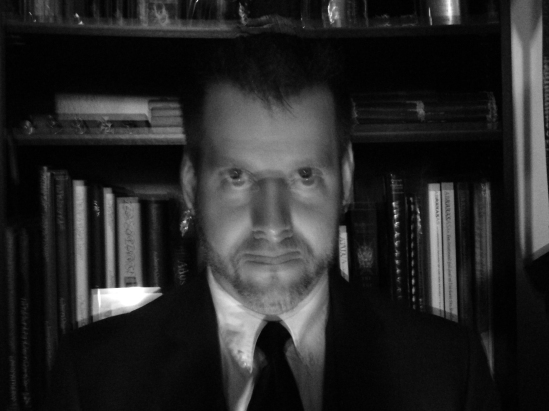 Ariock will act as the event MC throughout the weekend, will deliver two brief talks on. Friday will see “London Calling”, which will reflect on the influence Kenneth Grant has had on him. On Saturday, he will bring us “Chaud-Town”, a talk about his time spent in Chicago while writing “Meeting Le Maître: An Introduction to the Art of Michael Bertiaux” for Abraxas International Journal of Esoteric Studies. 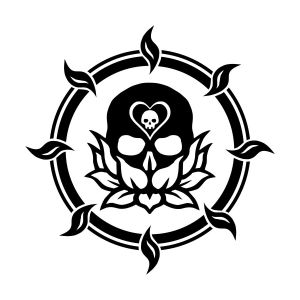 Ariock is a writer, artist and musician living in the US Southeast. In the 1990’s he owned and managed an occult bookstore, which hosted an experimental magick group loosely based on Kenneth Grant’s New Isis Lodge.

As well as his duties within Bertiaux’s esoteric and religious orders, Ariock is also working with Michael on an art sales venture launching in 2019.

For more info, read the posts on this page, or click

We’ve known Michael Staley for over 20 years, and have had the honour of watching him speak on a variety of esoteric subjects.

At this year’s BLK Celebration, it is our pleasure to announce that he will present –

In early 1955 Kenneth Grant launched New Isis Lodge, writing rituals, gradework, visualization exercises and instructional papers for the various Degrees, and later published the Manifesto of New Isis Lodge. At the centre of it was Nu-Isis, a compelling vision which was synthesised from Thelema, Advaita Vedanta, and Spare’s Zos-Kia Cultus, and which was subsequently developed throughout Grant’s Typhonian Trilogies. This talk examines the mystical and magical experiences out of which Grant fashioned his conception of Nu-Isis, and the structure of New Isis Lodge which he subsequently developed.

Michael Staley is the founder of Starfire Publishing. He knew Kenneth Grant for more than forty years, becoming his publisher in the mid 1990s, and across a number of years republished the Typhonian Trilogies in new editions. He lives in north-west London with his wife Caroline Wise. 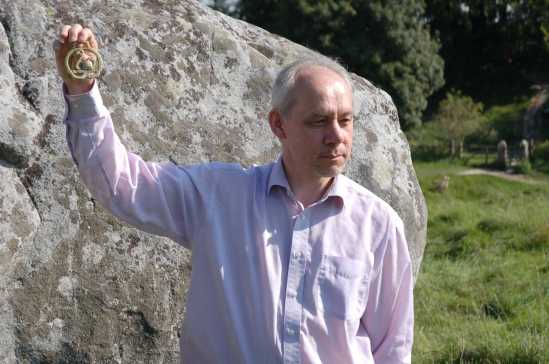